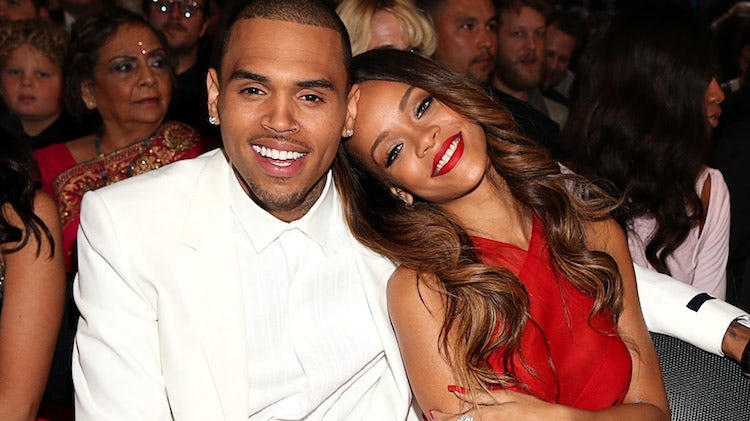 Chris Brown has opened up the night about he was captured for attacking Rihanna in a clasp from his new narrative Chris Brown: Welcome to My Life.

Following the 2009 occurrence, the vocalist was set on post trial supervision for a long time and condemned to a half year group benefit.

Talking in insight about the stunning occurrence which saw photographs of Rihanna’s battered and wounded face spilled, he says the combine had at first dropped out when he revealed to her that he had laid down with somebody he used to work with.

He says: “She hated me. After that, I tried everything. She didn’t care, she just didn’t trust me after that. From there, it just went downhill because it would be fights, it would be verbal fights, physical fights as well.

“I still love Rihanna, but I’m just going to be honest – we would fight each other, she would hit me, I would hit her, but it never was OK. It was always a point to where we talk about it like, ‘What the f**k are we doing.”

The singer goes on to talk about the events that led up to the incident following the pre-Grammys Clive Davis party.

He explains the woman who he was previously linked to approached him and then-girlfriend Rihanna at the party to say hi.

The Steve Miller Band and Peter Frampton will play Pinewood Bowl Aug. 2. The Lincoln stop is one 40 dates on the exemplary rockers’ 2018 visit, proceeding with a late spring custom of blending Miller and Frampton for sold-out shows in medium sized scenes. Source link

Priyanka Chopra: Being bad is so much more fun

Priyanka Chopra will be found in the part of antagonist Victoria Leeds in her Hollywood debut “Baywatch” and the actress says playing a baddie is “much more fun”. The 34-year-old star, who went to the Cinema Con 2017 with cast of the film adaptation of well known TV arrangement of 90s, took to social […]