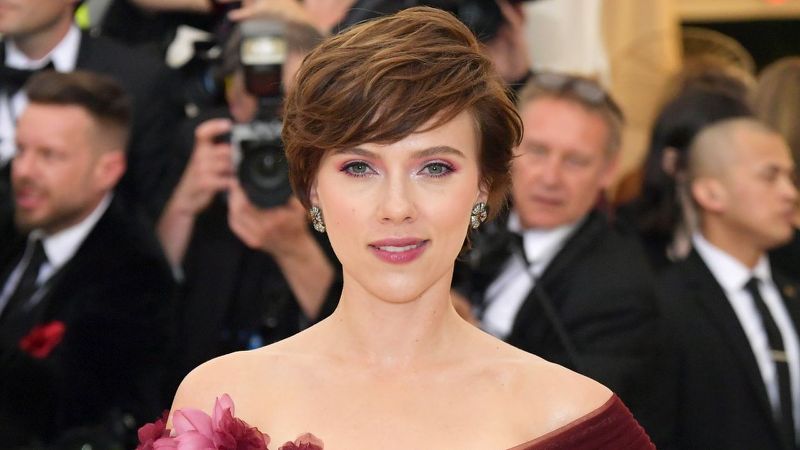 Trans actors and filmmakers have expressed their support for Scarlett Johansson’s decision to step down from her role in the upcoming film Rub & Tug.

Johansson had originally signed on to play trans man Dante ‘Tex’ Gill, who operated a prostitution and massage parlor in Pittsburgh in the 70s and 80s. After her casting was announced, trans artists publically denounced the decision, explaining that trans actors are simply not given the same opportunities to tell their own stories as cis actors:

Now, after intense online criticism, Johansson has stepped down from the project, after releasing an exclusive statement to Out (read in full here):

“While I would have loved the opportunity to bring Dante’s story and transition to life, I understand why many feel he should be portrayed by a transgender person, and I am thankful that this casting debate, albeit controversial, has sparked a larger conversation about diversity and representation in film.”

Ring-wing  radio host and theorist  Alex Jones says he has settled a lawsuit recorded by Greek yogurt goliath Chobani, in spite of past cases that he could never withdraw in the maligning case. Mr Jones read a concise proclamation toward the finish of his radio show on Wednesday saying he had withdrawn past stories […]