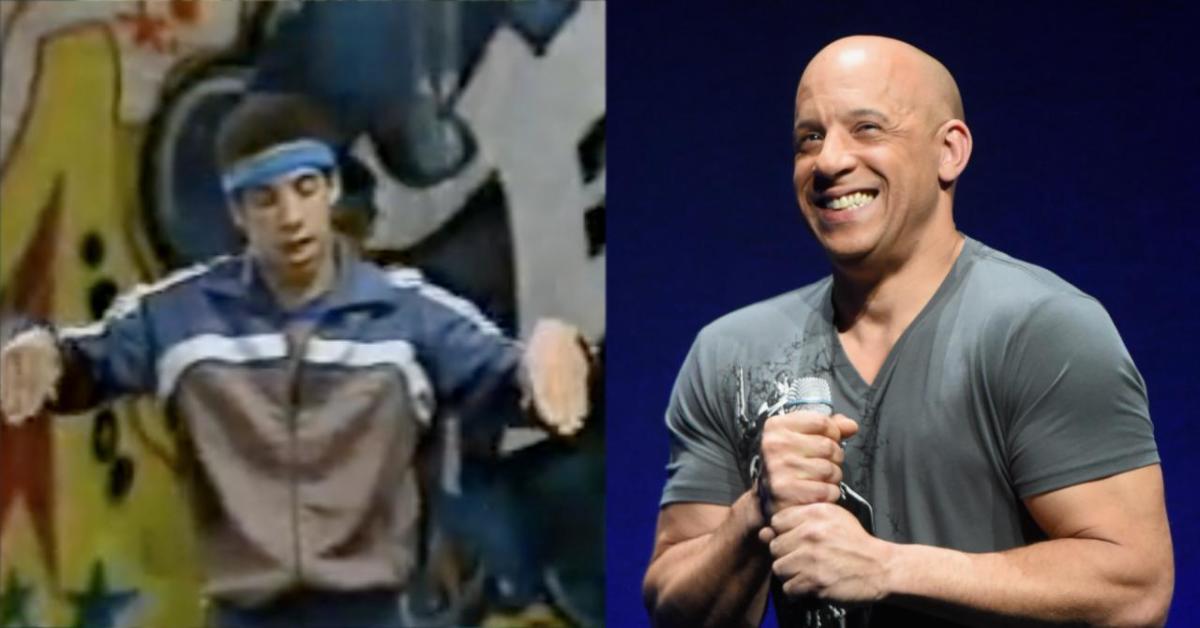 Vin Diesel, fresh off The Fate of the Furious’ huge box office showing and about to go big again as Groot in Guardians of the Galaxy Vol. 2, is ready to unveil his talents in a different medium—electronic dance music.

After publicly saying he could take The Rock in a fight, Diesel is looking to take on the world of EDM in a collaboration with Steve Aoki that he announced in a recent interview with the LA Times. Aoki himself commented that their new “monster track” will “blow people’s minds.” After seeing the high-water-mark of stunts raised yet again in The Fate of the Furious, that might not even be hyperbole.

Drake Reveals The Most Important Moment Of His Career

To the extent Drake is concerned, his whole profession has prompted this minute. That is his inclination toward up and coming music video, “God’s Plan.” Source link

It’s a clash of the superhuman minds! Lady Gadot appears to have detected a strikingly commonplace motion in the new Deadpool 2 trailer. In the most recent mystery for the up and coming Marvel film, Ryan Reynolds can be seen posturing with his arms crossed – a notable move that was reliably found in […]